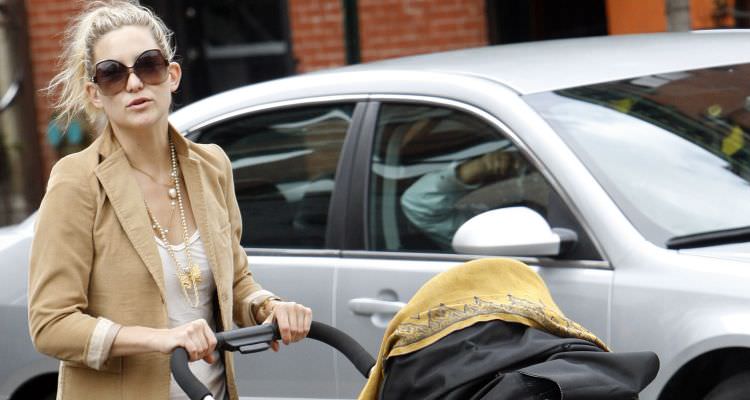 We’ve all seen it, that look a guy gets in his eyes when the hot chick he’s hitting on brings up the fact that she has a kid, but really, why so scared, dudes? Sure, the prospect of being an instant papa can be daunting, but the truth is, dating a single mom has some pretty fantastic perks. Don’t believe us? Check out these 15 reasons why you should count yourself lucky to pair up with a single mom.

1. You Know She Has Her Priorities Straight

Anyone guy who has dipped their toes in the dating pool has encountered the kind of girl who has no qualms about calling in sick just so she can do those super necessary extra half dozen shots of Jager. Single moms know that kids don’t have snooze buttons and no hangover in the world is more painful than one accompanied by the soundtrack of a frustrated toddler. Kate Hudson was known for partying like a rock star, but when her marriage to the Black Crowes front man Chris Robinson ended, she ditched the bar scene for breakfast with her son Ryder. And because she has her priorities straight, you can be sure she…