15 Visually Stunning Films You Must See 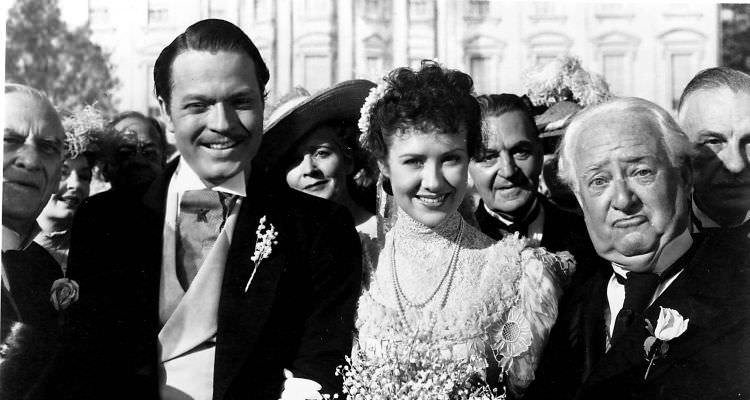 I might get in a spot of trouble for listing Orson Welles legendary film so early but it deserves mention as soon as possible. Citizen Kane didn’t really re-invent the wheel with its approach to cinematography, instead it changed the way that wheel was used. Many of the angles the director utilized had never before been used and the lighting by Greg Toland made Citizen Kane one of the best films of all time.